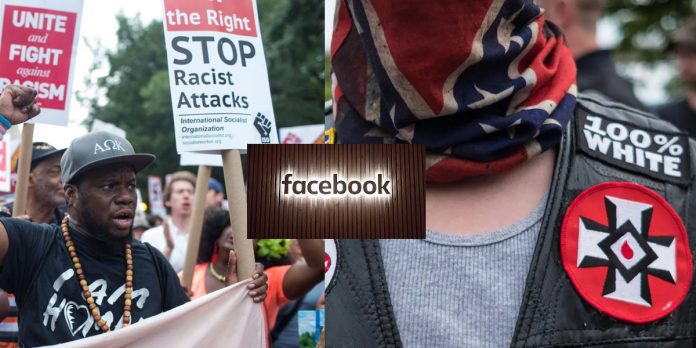 On 7 November, Lana Lokteff, an American white nationalist, introduced a “thought criminal and political prisoner and friend” as a featured guest on her internet talk show, Red Ice TV.

For about 90 minutes, Lokteff and her guest – Greg Johnson, a prominent white nationalist and editor-in-chief of the white nationalist publisher Counter-Currents – discussed Johnson’s recent arrest in Norway amid authorities’ concerns about his past expression of “respect” for the far-right mass murderer Anders Breivik. In 2012, Johnson wrote that he was angered by Breivik’s crimes because he feared they would harm the cause of white nationalism but had discovered a “strange new respect” for him during his trial; Breivik’s murder of 77 people has been cited as an inspiration by the suspected Christchurch killer, the man who murdered the British MP Jo Cox, and a US coast guard officer accused of plotting a white nationalist terror attack.


Just a few weeks earlier, Red Ice TV had suffered a serious setback when it was permanently banned from YouTube for repeated violations of its policy against hate speech. But Red Ice TV still had a home on Facebook, allowing the channel’s 90,000 followers to stream the discussion on Facebook Watch – the platform Mark Zuckerberg launched as a place “to share an experience and bring people together who care about the same things”.