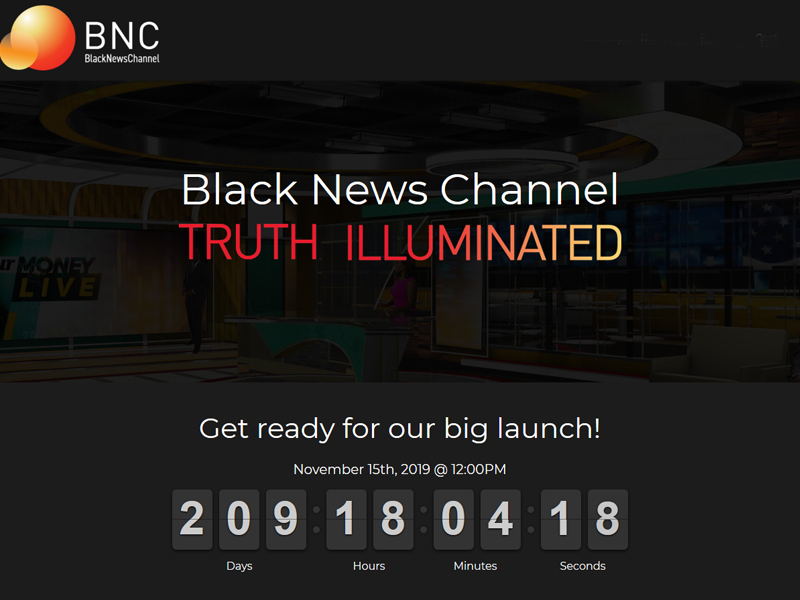 The mastermind behind this ambitious endeavor is chairman and visionary ​J.C. Watts, Jr. He’s a former GOP congressman whose previous endeavors include J.C. Watts Companies, a multi-industry holding company headquartered in Washington, D.C.; and Watts Partners, which works with clients to implement business development, communications, government relations and public affairs strategies. He’s also had a role as a corporate director for a number of major companies, including Dillard’s Department Stores, CSX Corporation and ITC Holdings.

BNC will launch to an estimated 33 million households—of which 23 million are satellite TV while the remaining 10 million are cable TV—in the top African American television markets, including New York, Los Angeles, and Atlanta.