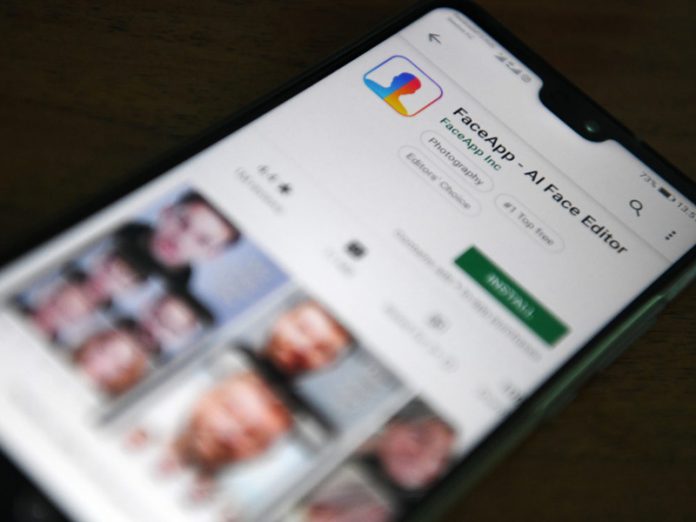 Is FaceApp a security risk? 3 privacy concerns you should take seriously

“To FaceApp or not to FaceApp?” That’s the question the internet struggled with last week as it rode a rollercoaster of reactions to the latest social media challenge.

FaceApp kicked off last week with the “internet’s latest viral obsession” — upload your photo and watch yourself age instantaneously. By Wednesday, concerns had surfaced that millions of people may have inadvertently exposed their data to a surveillance state.

A quick glance at FaceApp’s terms of service agreement shows the company holds “perpetual, irrevocable” rights over its users’ app-generated photos, i.e. your selfie. And the worries expanded when it became clear FaceApp creates its identity-morphing images by uploading the photos to cloud servers rather than processing the data right there on a person’s phone. Senate Minority Leader Chuck Schumer called for the FBI to investigate the app.

While celebrities were lobbing this social media challenge at each other, tech reporters began to remind users of FaceApp’s history. Two years ago when the app launched, coverage centered mostly around the photo-editing app’s quirky filters — including short-lived and offensive ethnicity filters. But talk also circulated around the company headquarters in Russia — a country that has tried to influence U.S. elections through internet hacking and social media trolling.