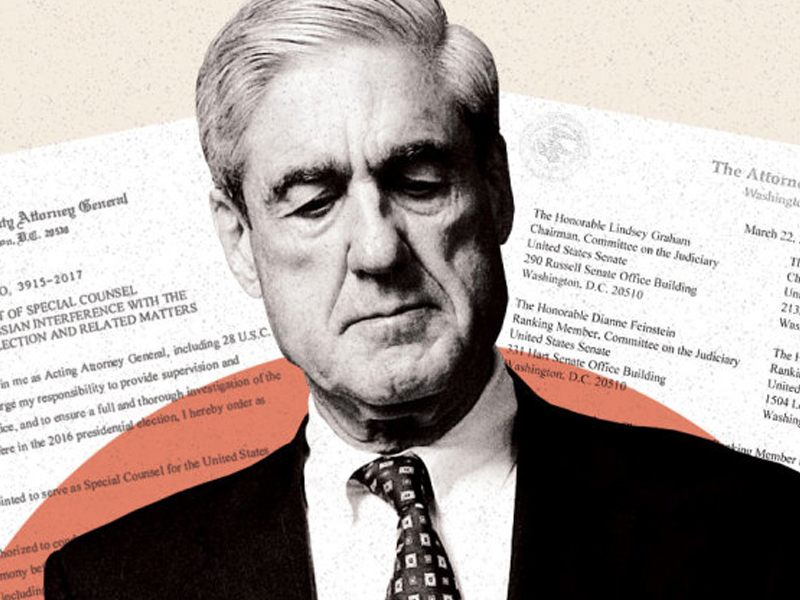 Not Clear If Trump Obstructed Justice

Mueller cannot confidently state Trump didn’t obstruct justice.
The Justice Department has released a redacted version of special counsel Robert Mueller’s report on his Russia probe, marking a watershed moment in Donald Trump’s presidency.
The 448-page report is the culmination of a nearly two-year-long investigation that has cast a shadow over Trump’s time in office as questions swirled around whether Trump’s campaign conspired with Moscow intermediaries to sway the 2016 election, and whether the president tried to impede an investigation into the matter.