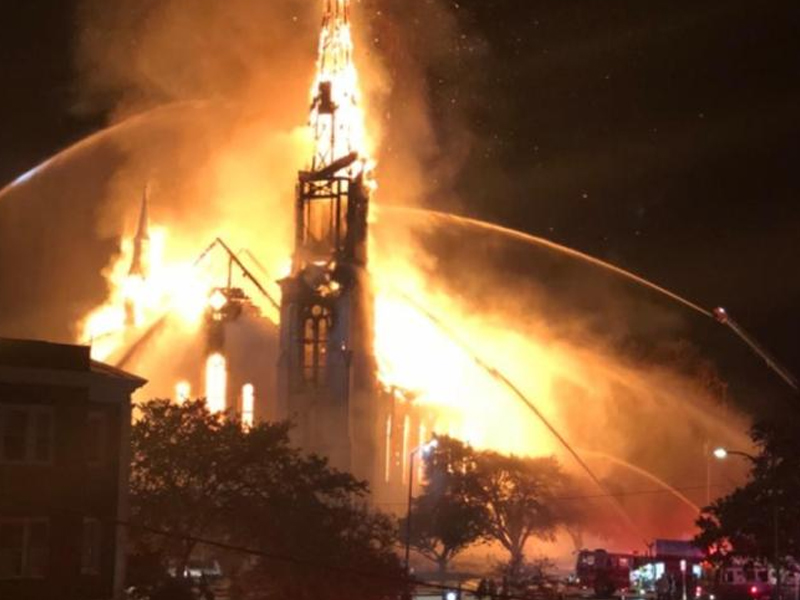 A fundraising effort to support three historically black Louisiana churches burned down in recent arson attacks has seen a tremendous surge in support in the wake of a fire at the Notre Dame Cathedral, raising more than $1.3 million in donations since Tuesday morning.

The wave of donations came one day after a massive fire damaged parts of the historic Paris church, sparking a flood of international support. On Tuesday, three of France’s richest families pledged to donate more than $500 million to efforts to rebuild the cathedral; the Trump administration has also promised to provide aid.