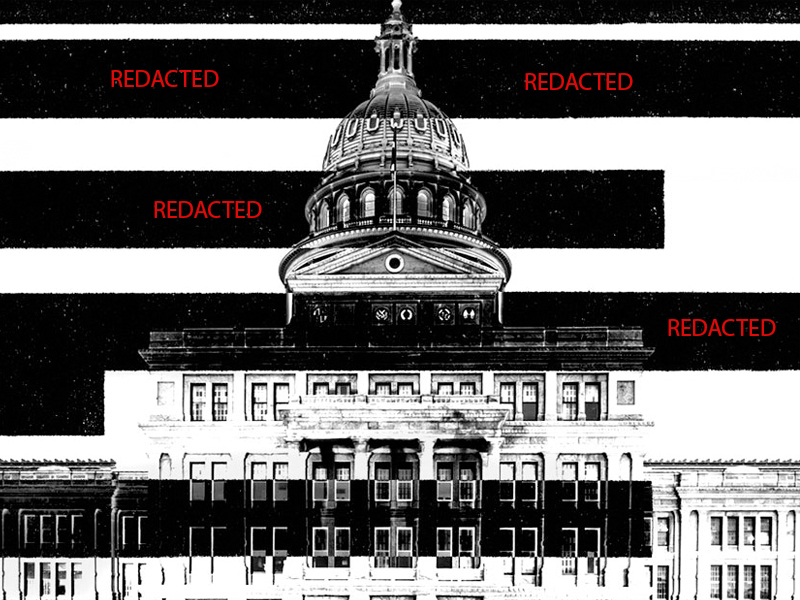 Texas has passed a new law that lets lawmakers conceal their emails and other communications from public scrutiny, as they prepare to redraw the state’s voting maps.

The law’s Republican authors, North Texas’ Rep. Charlie Geren and Sen. Kelly Hancock, billed it as a housekeeping matter, a routine update to rules governing how lawmakers retain records and run debates. It passed easily with almost no discussion and little media attention.

Geren, R-Fort Worth, later defended the new law in multiple statements to The Dallas Morning News as a way to protect the separation of powers and, specifically, legislative independence.

But transparency advocates warn that the new measure will dramatically expand what legislative documents can be kept secret, allowing the men and women who write laws to hide why they make the decisions they do and who is influencing them to act. The bill was passed ahead of the 2021 redistricting process, leading some to worry it was written specifically to help state lawmakers and legislative staffers responsible for redrawing the Texas’ political maps to hide their tracks.