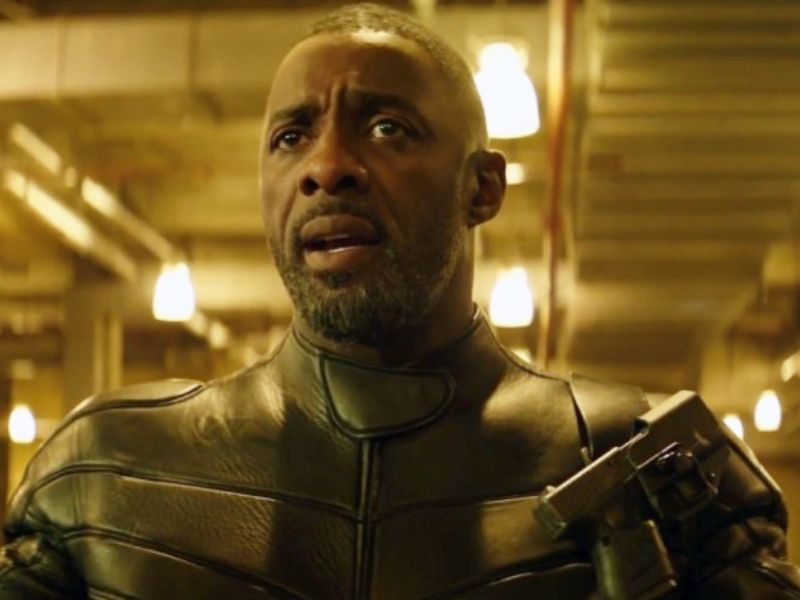 He’s had his eye on bigger fish lately. His ambition seems to be to push the suave but down-to-earth intelligence he’s honed in his career to date into the mainstream, an aim that recently seemed to hit an as-yet-invisible limit, one that surprises anyone who’s grown to associate Elba with heroic complexity, protagonists whose moral heroism constantly wavers. I’m talking, of course, about Bond, James Bond. Rumors of his serving as the next 007 have taken on a strange and outsize place in Elba’s professional narrative these last few years. And with good reason: It would be an ideal role for Elba, you’d think. Speculation that Elba would be hired as the first black James Bond was sparked in part by a 2018 survey in the Hollywood Reporter claiming that 63 percent of Americans wanted him for the role, a reflection of, if nothing else, the changing times. It always seemed to have been more a matter of the will of the people than of actual prospects. He was, by all accounts, never seriously considered.

Elba confirms for me that this is not happening and adds that he doesn’t love to talk about it. “James Bond is a hugely coveted, iconic, beloved character, that takes audiences on this massive escapism journey,” he says. “Of course, if someone said to me ‘Do you want to play James Bond?,’ I’d be like, Yeah! That’s fascinating to me. But it’s not something I’ve expressed, like, Yeah, I wanna be the black James Bond.” He now has fun with the rumormongering, riling up fans with 007-esque tweets and a selfie with Daniel Craig.

It’s almost disappointing. The idea of a black 007 is intriguing, even opportune for a narrative shakedown or two. Picture it: a Bond whose advantages include not being the white guy everyone thinks they’re hunting for, but someone black, or a woman—or both. Blaxploitation movies used to make fun of scenarios like this, as have countless undercover-cop movies. “Because, by the way,” Elba says, “we’re talking about a spy. If you really want to break it down, the more less-obvious it is, the better.”

Which hasn’t made him any more eager to have the conversation. Here, his nonchalance wavers a little. “You just get disheartened,” he says, “when you get people from a generational point of view going, ‘It can’t be.’ And it really turns out to be the color of my skin. And then if I get it and it didn’t work, or it did work, would it be because of the color of my skin? That’s a difficult position to put myself into when I don’t need to.”