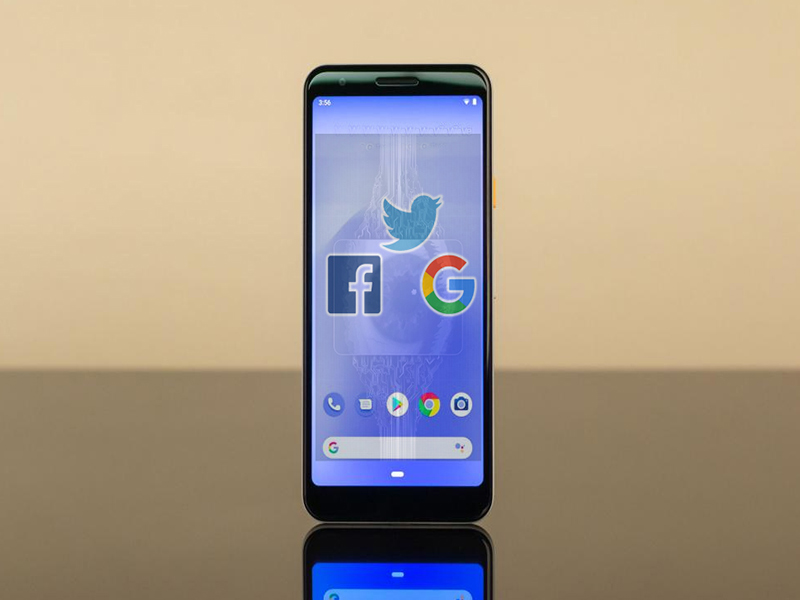 How Much Is Your Data Worth to Facebook and Google? A New Senate Bill Aims to Find Out

Facebook and Google are being challenged to put a price on how much each person’s data is worth―and provide a way for people to delete some, or all, of their information.

The Designing Accounting Safeguards to Help Broaden Oversight And Regulations on Data (DASHBOARD) Act, which was introduced on Monday, takes aim at companies that have more than 100 million monthly active users. The bill would pull back at least part of the curtain on the data collection practices of technology giants Facebook and Google—and potentially Twitter and Amazon among others—requiring the companies to file an annual report that puts a total value on the data they’ve collected, as well as disclose contracts with third parties regarding data collection.

“For years, social media companies have told consumers that their products are free to the user. But that’s not true—you are paying with your data instead of your wallet,” says Sen. Mark Warner (D-Va.), one of the co-sponsors of the legislation. Warner, a former technology entrepreneur who amassed a fortune in telecommunications, is one of big tech’s loudest critics in Congress. 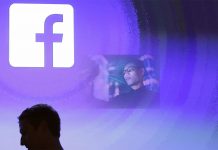 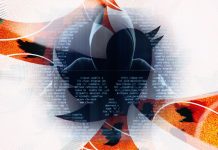