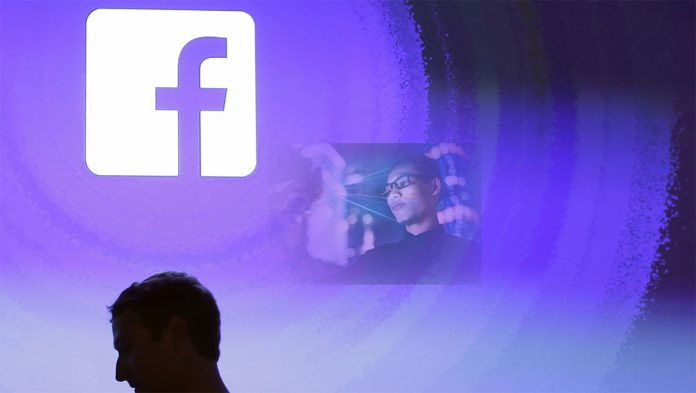 The company will pay Illinois users between $200 and $400 over claims that it violated the state’s facial recognition law.

Facebook has agreed to pay $650 million to settle a years-long class action lawsuit over its use of facial recognition in what continues to be a less-than-great summer for the social media company.

The lawsuit is over Facebook’s photo-tagging feature, which used facial recognition software to identify faces in users’ photos. The state of Illinois, however, has a law against businesses collecting biometric data — which includes facial recognition — without first obtaining consent. Illinois argued that Facebook didn’t get that consent before enabling the new feature by default to its millions of Illinois users, and sued the company in 2015.

Facebook has denied it did anything wrong, but it tried to settle the suit for $550 million in January. That offer was rejected by a judge for not being enough; as NPR reported, the $550 million figure would result in payouts of just $150 to $300 per person. Facebook could have been on the hook for $47 billion if it lost the suit and affected users got the full payout of $5,000 per person allowed by the law.

“It’s $550 million,” the judge said in a June 4 hearing, according to court documents obtained by Recode. “That’s a lot. But the question is, is it really a lot?”

So Facebook has now added an additional $100 million to its proposal. According to court documents, that will net each affected user $200 to $400 each. The settlement was agreed to by both sides of the suit but has yet to be approved by a judge.

The new settlement comes as facial recognition software is more controversial than ever. IBM, Microsoft, and Amazon are all pausing or limiting law enforcement’s access to their technology in response to anti-police protests, and the New York Times recently reported on the first known false arrest based on facial recognition. At the same time, private companies are increasingly turning to facial recognition software, using it in photo-tagging services (like the aforementioned Facebook) or identity verification to unlock devices (like Apple’s iPhone). There’s also proposed bicameral legislation from Democrats that would ban the use of facial recognition technology by federal law enforcement and withhold federal funding from state and local agencies that don’t enact similar bans. 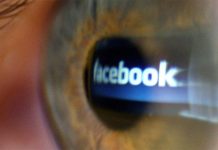