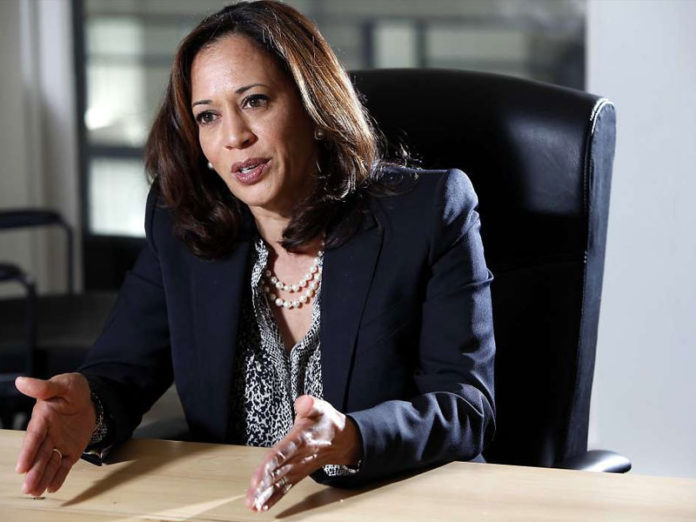 Sen. Kamala Harris is increasingly positioning herself for a what is expected to be a crowded Democratic primary for the White House in 2020.

The former California attorney general, who is just at the beginning of her second year in the Senate, is taking positions that could endear herself with the Democratic base while allowing her to stand out from a group of Democrats who might seek the progressive mantle.