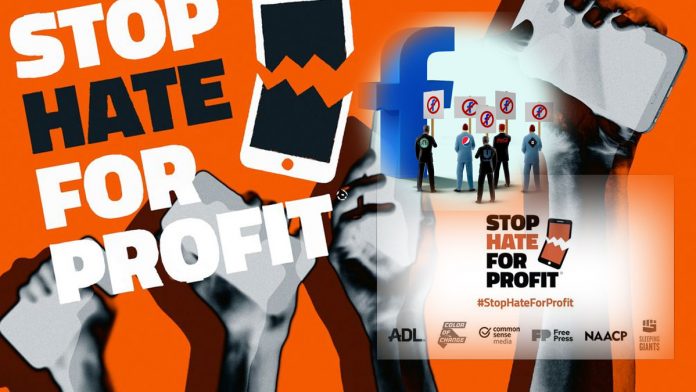 Group that led Facebook boycott is back with new action

The coalition that led the boycott that saw some of the world’s biggest companies pull their ads from Facebook in July announced a week of new action against the company on Monday.

Civil rights groups including the Anti-Defamation League (ADL) and the NAACP are, among other things, calling on companies and high profile users to stop posting on Instagram, which is owned by Facebook (FB), this Wednesday to protest its parent company’s handling of hate and its allowing politicians lie in political ads.

Announcing the campaign on Monday morning, the groups focused on Facebook’s failure to remove a page that encouraged armed Americans to take to the streets of Kenosha, Wisconsin, in the aftermath of the shooting of Jacob Blake.

The groups, which work together as the “Stop Hate For Profit” campaign, are part of a coalition that also includes Color of Change, Free Press, and the National Hispanic Media Coalition (NHMC) as well as some others.

“Our organizations as well as other experts have been warning Facebook for years about the problem of dangerous, potentially violent groups and individuals using Facebook. But time and time again they’ve failed to listen,” the group said.

“In response to Facebook’s continued role in undermining democracy and sowing division, individuals will be asked to freeze Instagram for a day and post a series of coordinated messages in unison on their social media accounts this week,” they added.

The actor Sacha Baron Cohen, who has been a vocal critic of Facebook and its CEO Mark Zuckerberg and who is working with Stop Hate for Profit, tweeted Monday that he would be among those “freezing” their Instagram accounts on Wednesday.