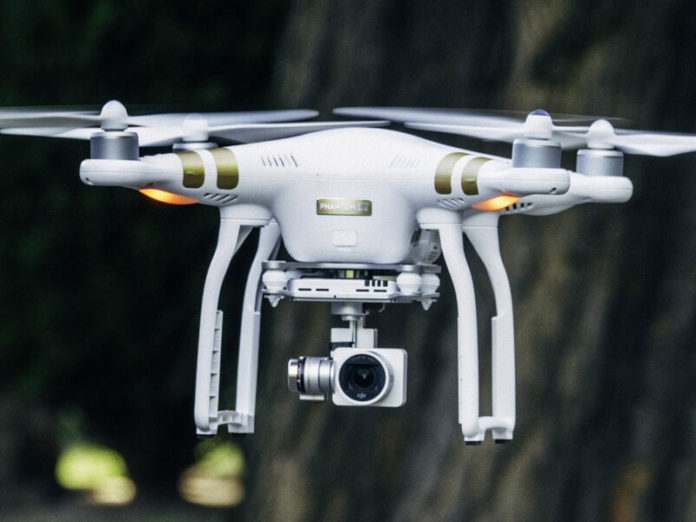 A hostage rescue operation spearheaded by the FBI was disrupted last year after agents were blindsided by a swarm of small drones controlled by criminals, who then used the unmanned aerial vehicles to keep a watchful eye over the raid.

The FBI believes the suspects used backpacks to carry the drones to the area before agents had arrived, and says they streamed video between members via YouTube. Mazel said the use of commercial drones to snoop on police takedown operations in the U.S. is becoming increasingly popular amid organized crime. 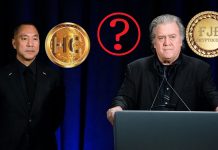 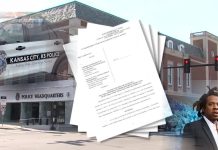