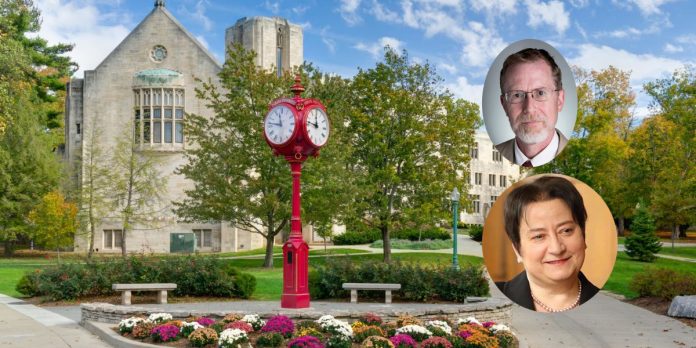 Indiana University agreed with critics that a professor’s expressed beliefs raised concerns about his ability to teach a diverse student body. When it came to terminating his employment, though, the university claimed its hands were tied.

“My strong disagreement with his views—indeed, the fact that I find them loathsome—is not a reason for Indiana University to violate the Constitution of the United States,” Lauren Robel, Indiana University Bloomington executive vice president and provost, said in a statement.


On November 7, Professor Eric Rasmusen posted on Twitter a link to an article titled, “Are Women Destroying Academia? Probably.” The tweet created a firestorm after an account with more than 400,000 followers shared it and it wasn’t the first time the university found themselves at the receiving end of criticism because of Rasmusen. 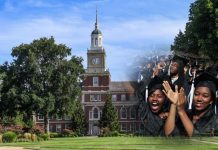 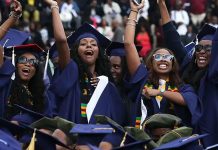 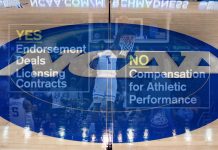