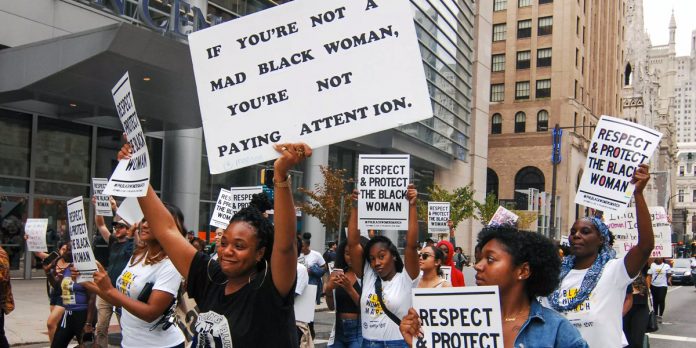 The first time the father of my children verbally accosted me, I had suggested locs for our then-unborn daughter. We were driving through our Jersey City neighborhood and I was six months pregnant.

“You want to make all the decisions!” he screamed while angrily speeding down the road. When I tried to explain to him that he may not understand what it takes to care for a little black girl’s hair, he bellowed, “You tryna say I’m gonna be a bad father?”

Violent, angry outbursts became normal in our interactions once I became pregnant. In an instant, the father of my children would go from being the warmest, most dedicated man to a monster. Then, after every eruption, he pretended like it never happened or promised it was the last time.

On his first Father’s Day, he became enraged after waking up to find me absent from our shared bed. I had slipped out earlier that morning to buy us groceries to make a big breakfast.

“Tell me who you were with!” he screamed.

The father of my children has raged in front of my family, my neighbors, my friends, and even strangers. He uses aggression and manipulation to control me.

“Abuse is never okay,” my therapist told me when I shared these stories.

Abuse is all I’ve ever known as a black woman in this country. I alone do not have the power to fight against it. It’s a cycle that will take more than me to end it. 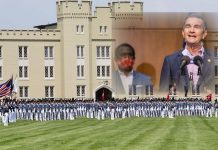 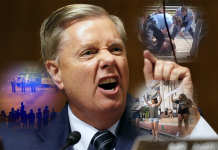 Sen. Lindsey Graham: Black Americans are safe in the state if they’re conservative.