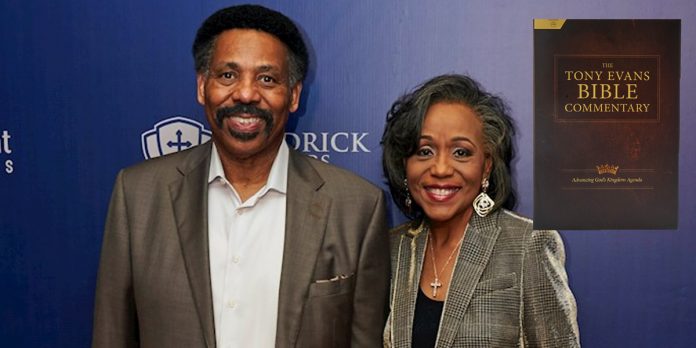 “What I want to say to African Americans is if you see what’s really in the Bible, you can find yourself there,” he said in an interview with Religion News Service. “You don’t have to lose yourself to believe in Jesus. In fact, much of who we are is in Jesus.”

Evans, pastor of Oak Cliff Fellowship and founder of The Urban Alternative, released the study Bible and commentary in partnership with LifeWay.

“Paying attention to context is extremely important if you want to accurately understand what the Bible is saying,” he wrote in the Bible’s opening instruction letter. “If you don’t pay attention to the context, you are in danger of trying to make the Bible say something that it doesn’t actually say.”


It was important to Evans to highlight the black presence in Scripture. In his interview, he specifically mentioned Ham’s lineage dating back to African people; Moses’ wife, Zipporah, being the daughter of an African priest; and, an African presence in the church of Antioch.

“In fact, in Numbers 12, God judged Aaron and Miriam for their reaction of Moses’ African wife. So early on, God was dealing with racism and interracial marriage,” he said. 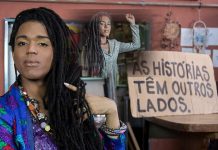 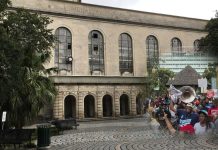