Woman Fatally Shot by Police Outside Her Apartment

A woman was shot and killed during an altercation with a police officer Monday night in Baytown, Texas, after she resisted arrest and grabbed the officer’s Taser, police said.

An officer in Baytown, a city of about 76,000 people east of Houston, was patrolling an apartment complex when he recognized a woman who lived there that he knew had prior warrants, police said.

When police tried to arrest the woman, whom they identified as Pamela Turner, 44, she resisted arrest, said Lt. Steve Dorris, a Baytown police spokesman. 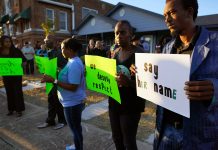 Outrage in Texas as Police Kill Atatiana Jefferson at Home 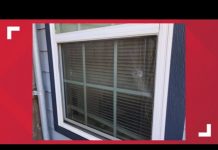 Texas Cop Fatally Shoots Black Woman In Her Own Home 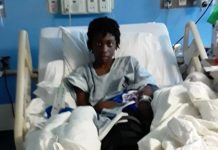