Impossible Foods has raised another $300 million to satisfy demand for its plant-based alternatives to meat — and celebrities are joining in.

Jay-Z, Katy Perry, Serena Williams, Jaden Smith, Trevor Noah and Zedd are all among the slew of investors Impossible Foods announced Monday. The latest round of funding was led by the company’s major, previous investors Temasek, a Singaporean investment company, and Horizon Ventures, a venture capital firm in Hong Kong.
Overall, Impossible Foods has raised more than $750 million.
Celebrity investment in Impossible may be another sign that realistic meat alternatives have become incredibly trendy. Some consumers are trying to eat less meat for health reasons and to reduce their impact on the environment, so demand for plant-based protein is on the rise. This year, Impossible Foods has seen such a spike in demand that it has been running out of product. 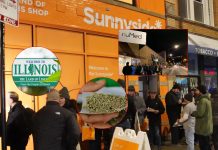 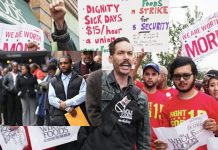 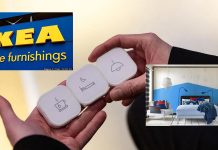