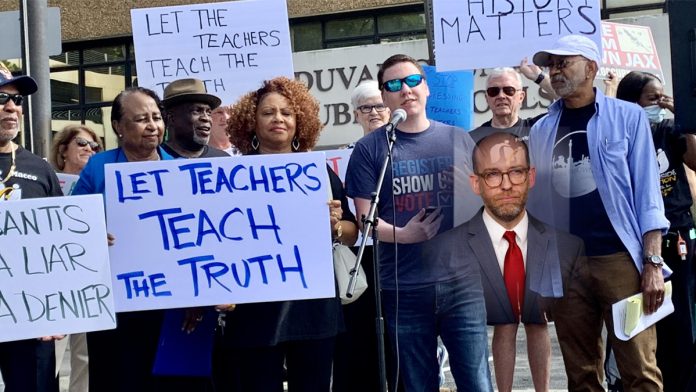 Conservative social welfare group Citizens for Renewing America is training “critical race theory activists” how to organize within their communities and win back local school boards.

Founded by Trump administration official Russ Vought, Citizens for Renewing America has said on its website and in its materials that critical race theory is a radical theology that will “socially replace” and lead to discrimination against white people.

School board members drew more recall petitions than any other group in the first half of 2021, according to Ballotpedia, with a total of 126 school board members facing recall campaigns. In Texas, Spectrum News reported that opponents of critical race theory are traveling to school board meetings throughout the state to speak during public comment, almost exclusively repeating the same conservative talking points.

Coined by lawyer and legal scholar Kimberlé Crenshaw, critical race theory is a practice, not a diversity and inclusion training, that recognizes race as a social construct embedded in our country’s institutions, consequently relegating people of color to second-class citizenship, according to the American Bar Association.