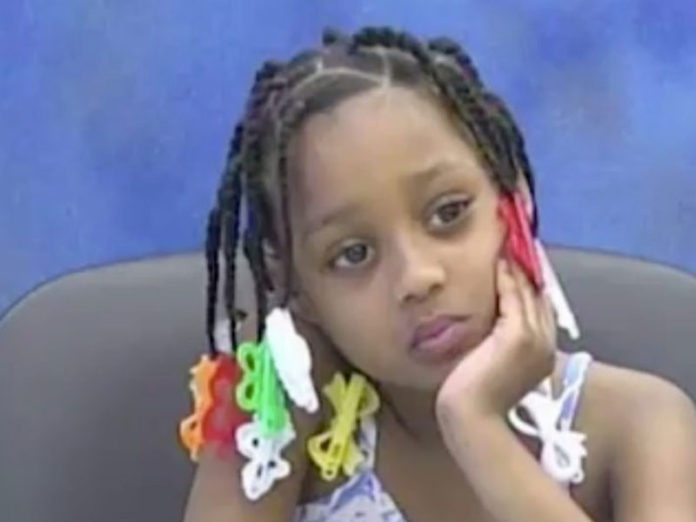 3-year-old child who had gun pointed at her chest by Chicago police is awarded $2.5 million.

On Wednesday, Chicago’s City Council approved a $2.5 million settlement to the family of a traumatized 3-year-old girl after finding that officers pointed a gun at the child’s chest and that they hit the girl’s handcuffed mother in front of her.

Fox 32 reports that Chicago police officers squarely aimed a gun at the toddler’s chest and beat her handcuffed mother, Aretha Simmons. The harsh treatment of the child came under fire and forced the department to examine its arresting practices when minors are present. The Chicago PD has vowed to overhaul their police procedures and enact training for officers.