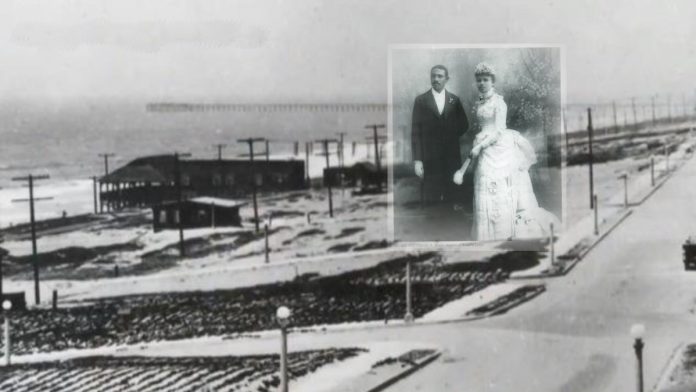 The Los Angeles County Board of Supervisors voted unanimously on July 13 to move ahead to return a beachfront property taken from a Black family nearly 100 years ago.

“We cannot achieve racial equity until we confront our past and make it right,” said Supervisor Holly Mitchell.

The descendants of Charles and Willa Bruce have been fighting for years for restitution after the Manhattan Beach City Council confiscated the land from the couple in 1924. At a time when beaches across the country were segregated, the Bruces established a West Coast resort known as Bruce’s Beach Lodge that acted a safe place for Black travelers to enjoy the water without facing racial discrimination.

“It was a very important place because there was no other place along the coast of California where African Americans could actually go and enjoy the water,” Duane Shepard, the Bruce family historian and spokesperson, told Insider.

The property was purchased in 1912 for about $1,000, but officials estimate it’s now worth $75 million. The Bruces owned parcels 8 and 9 in Block 5, bordered by 26th and 27th Streets, and Manhattan Avenue and The Strand. The land was acquired through eminent domain in 1924 by the Manhattan Beach City Council under the pretext that a public park would be built there. However, the city never touched the land, which was ultimately transferred to the state in 1948, and then to the county in 1995. The land is now home to the L.A. County lifeguard training center.

“They just didn’t want an influx of Black people, because the resort was starting to draw more Blacks,” Shepard, a descendant on the Bruce family, told Atlanta Black Star in March.

Losing the property was a massive blow to the family’s wealth. “Not only were they stripped of their property, they lost their business, and they spent the rest of their lives working for someone else,” said state Sen. Steven Bradford, a member of the state Reparations Task Force.

Willa Bruce’s great-great-grandson Anthony walks to work and does not own a car after serving in the military, according to Shepard.

“We haven’t had the opportunity to buy homes and whatever. We’re mostly living below the poverty line here still after 96 years,” he told KCRW in April.

Although the Manhattan Beach City Council hasn’t issued an apology for stealing the land nearly 100 years ago, according to the family, an apology isn’t the ultimate goal. 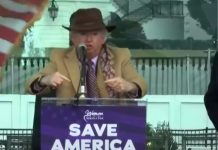