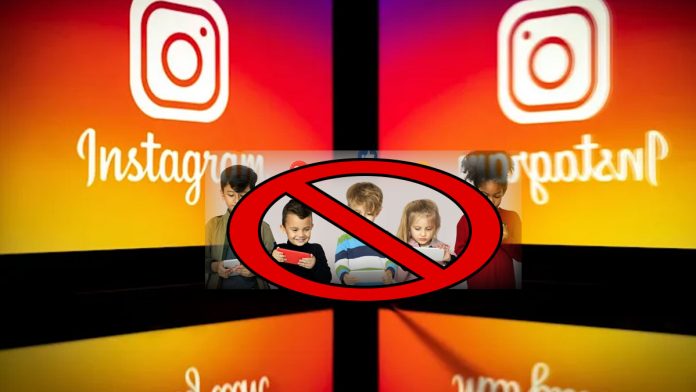 In a new letter, attorneys general representing 44 U.S. states and territories are pressuring Facebook to walk away from new plans to open Instagram to children. The company is working on an age-gated version of Instagram for kids under the age of 13 that would lure in young users who are currently not permitted to use the app, which was designed for adults.

“It appears that Facebook is not responding to a need, but instead creating one, as this platform appeals primarily to children who otherwise do not or would not have an Instagram account,” the coalition of attorneys general wrote, warning that an Instagram for kids would be “harmful for myriad reasons.”

The state attorneys general call for Facebook to abandon its plans, citing concerns around developmental health, privacy and Facebook’s track record of prioritizing growth over the well-being of children on its platforms. In the letter, embedded below, they delve into specific worries about cyberbullying, online grooming by sexual predators and algorithms that showed dieting ads to users with eating disorders.

Concerns about social media and mental health in kids and teens is a criticism we’ve been hearing more about this year, as some Republicans join Democrats in coalescing around those issues, moving away from the claims of anti-conservative bias that defined politics in tech during the Trump years.

Leaders from both parties have been openly voicing fears over how social platforms are shaping young minds in recent months amidst calls to regulate Facebook and other social media companies. In April, a group of congressional Democrats wrote Facebook with similar warnings over its new plans for children, pressing the company for details on how it plans to protect the privacy of young users.

In light of all the bad press and attention from lawmakers, it’s possible that the company may walk back its brazen plans to boost business by bringing more underage users into the fold. Facebook is already in the hot seat with state and federal regulators in just about every way imaginable. Deep worries over the company’s future failures to protect yet another vulnerable set of users could be enough to keep these plans on the company’s back burner.