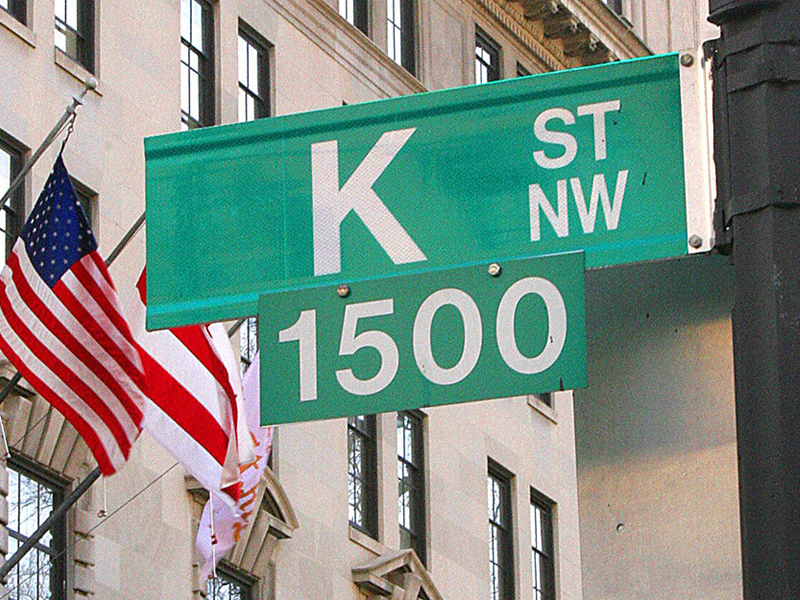 The financial services industry is turning to former top staffers from the Congressional Black Caucus (CBC) for lobbying talent, a trend reflecting the growing power of the CBC and the increased scrutiny the industry is facing under the Democratic House.

A number of former chiefs of staff to black lawmakers have been recruited to K Street this year. The moves come when the Black Caucus is at a record membership and with some of its senior members, including House Financial Services Committee Chairwoman Maxine Waters (D-Calif.) and House Oversight and Reform Committee Chairman Elijah Cummings (D-Md.), putting financial institutions in their crosshairs.