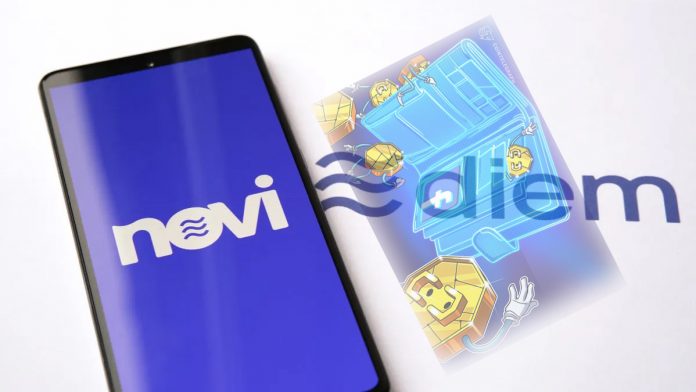 Privacy or policy? Why Facebook’s crypto wallet, Novi, is facing resistance. Facebook’s Novi wallet lets users send and receive a dollar-pegged stablecoin, but not hold it.

The stablecoin market has grown exponentially over the last few months due to the numerous advantages blockchain-based versions of fiat currencies have. But, when Facebook launched its cryptocurrency wallet Novi using Paxos’ stablecoin, some United States senators were quick to oppose it. Are they concerned about user data or monetary sovereignty?

The social media giant which, according to its Q2 2021 report, has 2.9 billion monthly active users across all of its platforms, tapped Coinbase and Paxos for its Novi digital wallet project that kicked off its testing phase in the U.S. and Guatemala on Oct. 19.

The pilot program allows users in both countries to download the Novi digital wallet app for iOS or Android devices and fund their accounts with a debit card. The wallet allows them to send and receive Pax dollars (USDP), which are dollar-pegged stablecoins issued by Paxos.

Novi customer funds will be custodied with Coinbase, which manages over $180 billion in assets. A Facebook spokesperson told Cointelegraph that the pilot phase allows the company to evaluate the wallet’s core functions and showcase operational capabilities.

Additionally, the spokesperson said that the company hasn’t dropped support for the permissionless payment system it’s developing called the Diem network and is, instead, waiting for a green light from Washington. After receiving regulatory approval, Facebook plans to launch Novi with Diem.

Bringing stablecoins to the masses

Facebook’s digital wallet Novi and its use of a stablecoin custodied by a central entity may go against the cryptocurrency space’s ethos of decentralization and self-sovereignty but could help move blockchain technology to the back-end, potentially allowing billions of people to use it every day without noticing.

Speaking to Cointelegraph, Justin Hartzman, CEO of Toronto-based cryptocurrency exchange CoinSmart, said he believes the launch of Novi is “definitely a major step towards mainstream adoption” of cryptocurrencies, given Facebook’s massive user base.

Hartzman said that on the negative side of Novi’s launch, users won’t be holding their own coins directly, but will instead “keep track of your USDP balances while they are held in custody by Coinbase.”