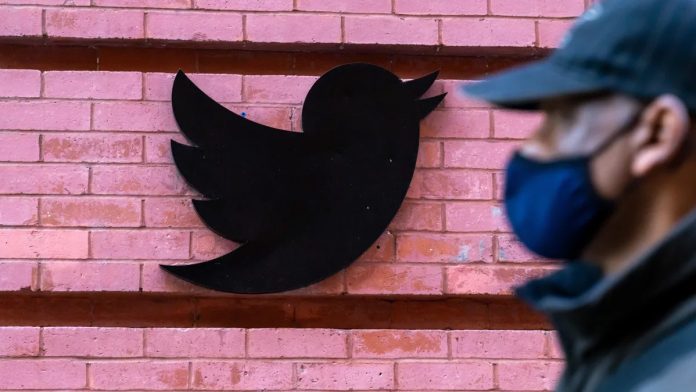 The new feature — which has been tested in various markets this year — is called Fleets, and it looks an awful lot like Snapchat Stories. Twitter is also testing out a new audio feature called audio spaces that largely resembles the embattled, invitation-based startup audio app Clubhouse which launched earlier this year. Together, these new efforts show how Twitter, a famously public-facing platform, is attempting to expand how people interact on its platform.

“It’s no surprise that the typical conversation on Twitter is a short burst of high-brevity exchanges back and forth between multiple people,” said Twitter product lead Kayvon Beykpour. “That’s very powerful. But if we want to allow for a wider range of conversations to unfold, we need to support other formats. We need to support other use cases that help people have more thoughtful debate, more thoughtful exchanges, that you can’t pack into 280 characters.”

Like Instagram and Snapchat Stories, people will be able to share reactions to other tweets, videos, and photos. Eventually, users will be able to incorporate stickers and live broadcasts, the company said. Notably, Twitter has not built a way to prevent someone from taking a screenshot of a Fleet or a way to provide a notification when someone takes a screenshot of your tweet.

Importantly, Fleets can’t be retweeted or shared. Replies to Fleets will be private and will function as part of Twitter’s existing direct message system. The goal, in part, is to beckon users reluctant to post publicly on the app to engage in this way. Again, Fleets launches today worldwide, so every Twitter user, including President Trump, will have access to the new feature.