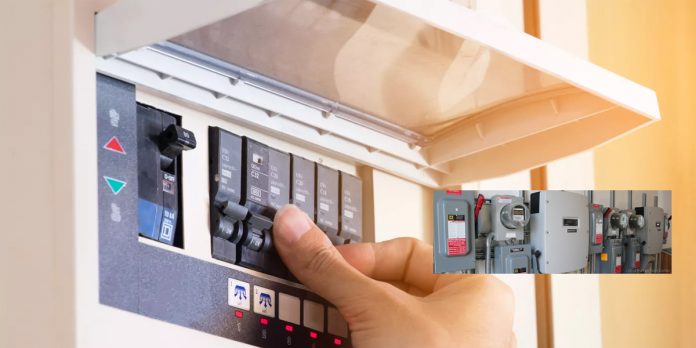 What Happens When The Circuit Breaker Becomes A Computer

The electricity system is evolving from analog to digital — and that’s great news for transitioning off of fossil fuels.

Almost all electricity used to be generated at large power plants and carried over long-distance, high voltage transmission lines before it was dumped into local distribution grids. These days, a small but growing fraction of it is generated, stored, and managed within the distribution grid itself.

This is accomplished by an array of distributed energy resources (DERs) — from solar panels to batteries to EVs — that are increasingly tied together and coordinated by software. And as more and more cars and buildings are electrified, there will be more DERs to juggle. Keeping distribution grids running smoothly will become a bigger and bigger challenge.

Even as distribution grids struggle to digitize, much of electrical infrastructure remains resolutely stuck in the 20th century, manual and analog. Take the humble circuit breaker for example. Every electrical device in the country is connected to the grid through one. Its job is simply to cut off the flow of current to an electrical circuit in the case of a fault or surge, to prevent overloaded lines, sparks, and fires.

If you’re a homeowner, you’re probably familiar with the experience: the power in the kitchen suddenly goes out, you struggle briefly to remember where your electrical panel is, you find it and squint with your flashlight at the tiny, inscrutable labels, finding the one that says “KIT” and manually flipping the switch. Then you yell, “Did that do it?”
When you think about how you interact with almost every other system in your day-to-day life, it seems primitive.

The basic design of the circuit breaker has not changed appreciably since Thomas Edison came up with the idea toward the end of the 19th century. It’s still an electromechanical switch that manually breaks an electrical connection, separating two wires. 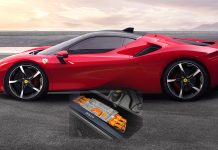 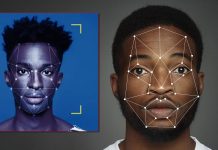