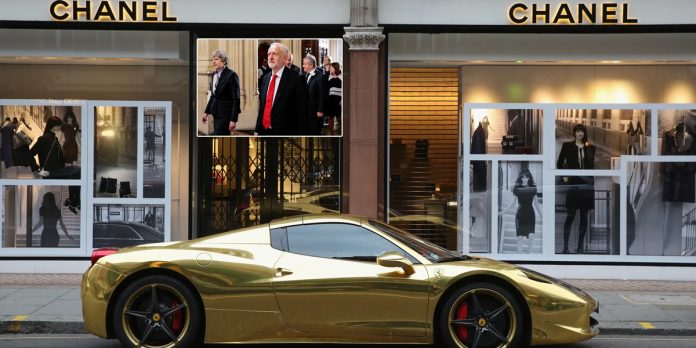 The super-rich are preparing to immediately leave the UK if Jeremy Corbyn becomes prime minister, fearing they will lose billions of pounds if the Labour leader does “go after” the wealthy elite with new taxes, possible capital controls and a clampdown on private schools.

Lawyers and accountants for the UK’s richest families said they had been deluged with calls from millionaire and billionaire clients asking for help and advice on moving countries, shifting their fortunes offshore and making early gifts to their children to avoid the Labour leader’s threat to tax all inheritances above £125,000.

The advisers said a Corbyn-led government was viewed as a far greater threat to the wealth and quality of life of the richest 1% than a hard Brexit.

Geoffrey Todd, a partner at the law firm Boodle Hatfield, said many of his clients had already put plans in place to transfer their wealth out of the country within minutes if Corbyn is elected.


“Lots of high-net worth individuals are worried about having to pay much higher taxes on their wealth and have already prepared for the possibility of a Corbyn government,” he said. “Transfers of wealth are already arranged – in many cases, all that is missing is a signature on the contract.