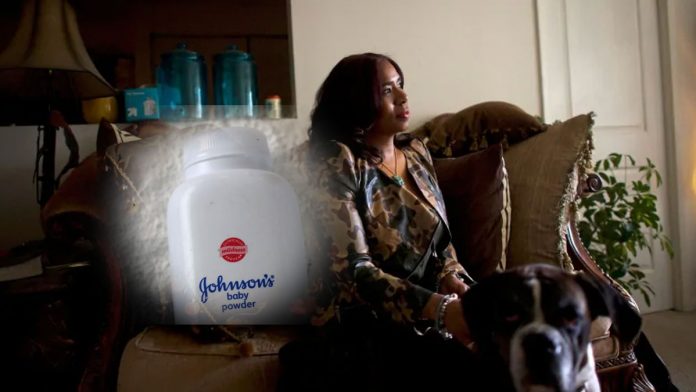 Despite being aware that its talc-based powders might contain asbestos, Johnson & Johnson pushed these products in the United States and beyond, specifically targeting Black women.

In a virtual town hall in June, Coca-Cola’s Chairman and CEO James Quincy said: “Diversity and inclusion are among our greatest strengths … We must put our resources and energy toward helping end the cycle of systemic racism.” Dow Chemical’s Chairman and CEO Jim Fitterling similarly committed to being an “ally” helping overcome “systemic oppression.” And Johnson & Johnson’s Chairman and CEO Alex Gorsky stated, “unequivocally that racism in any form is unacceptable.” These three proclamations echo others penned by Fortune 500 companies since the public reckoning with police violence and systemic racism has swept across the country in the wake of the murder of George Floyd in May.

But examine the impact of these companies on the lived experience of Black people and it’s clear these commitments fall far short of restitution. Consider Johnson & Johnson. Internal company documents have revealed that the company knew since at least 1957 that its talc-based powders could be contaminated with asbestos, a possible carcinogen, for which there is no known safe level of exposure. Despite these concerns, the company pushed these products in the United States and beyond, specifically targeting Black and Brown women. The company’s marketing plans included a race-based distribution model, moving baby powder samples through churches and beauty salons in African American and Latino neighborhoods, and seeking marketing agencies specializing in promotions to “ethnic consumers.” The impact is clear: A study of Black women who used these powders found they had more than a 40 percent increased risk of ovarian cancer compared to Black women who didn’t use them.

Or consider Coca-Cola, whose CEO made a $2.5 million commitment in June to racial justice charities. Put aside, for a moment, that such a pledge is a paltry 0.27 percent of the company’s annual US advertising spend. The company could have used this political uprising to honestly reflect on how its business practices continue to harm Black communities. Its signature sugary drinks, for example, are a driving force behind one of the biggest public health crises of our time — diet-related illnesses like type 2 diabetes, kidney diseases, and heart disease — that disproportionately impact African Americans. Drinking as little as one 12-ounce sugary drink a day increases your chances of diabetes by 26 percent. A staggering fact made more worrisome in the face of findings that people with type 2 diabetes have a significantly increased Covid-19 mortality rate.

Yet a recent report on sugary-drinks marketing found Coca-Cola and its peers still disproportionately target Black consumers, particularly young Black people. As a result, Black teens have been seeing roughly 2.3 times as many ads for sugary drinks and energy drinks compared to White teens.

Today, women who fall into those categories make up a large number of the 13,000 plaintiffs alleging that J&J’s Baby Powder and Shower to Shower, a powder brand the company sold off in 2012, caused their ovarian cancer or mesothelioma.

Many of the ovarian cancer lawsuits have blamed the disease on perineal use of J&J cosmetic talcs – a claim supported by some studies showing an association between such use and increased cancer risk. The most recent cases have alleged that J&J’s talc products contained asbestos, long a known carcinogen.

In an investigation published Dec. 14 here Reuters revealed that J&J knew for decades that small amounts of asbestos had occasionally been found in its raw talc and in Baby Powder and Shower to Shower, based on test results from the early 1970s to the early 2000s – information it did not disclose to regulators or the public.