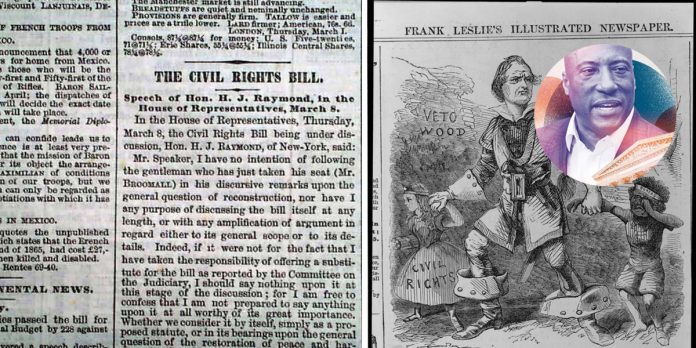 Section 1981 Litigation: Making Free Markets Free
42 U.S.C. § 1981, as amended, is a powerful statute that has historically been underused as a remedy for racial discrimination in contracting.

As the committee’s first article on Section 1981 litigation, we begin with the observation that 42 U.S.C. § 1981, as amended, is a powerful statute that has historically been underused as a remedy for racial discrimination in contracting.

History of 42 U.S.C. § 1981
Of all of the civil-rights laws on the books, 42 U.S.C. § 1981, which was enacted as part of the post-Civil War Civil Rights Act of 1866, arguably has the most potential for helping racial minorities achieve a measure of economic parity in America. The core guarantee of § 1981(a) is that:

All persons within the jurisdiction of the United States shall have the same right in every State and Territory to make and enforce contracts, to sue, be parties, give evidence, and to the full and equal benefit of all laws and proceedings for the security of persons and property as is enjoyed by white citizens, and shall be subject to like punishment, pains, penalties, taxes, licenses, and exactions of every kind, and to no other.

Without question, section 1981 was intended to protect the rights of the newly freed slaves and their descendants, and thus the act guaranteed them the same rights as enjoyed by “white citizens.” There is not a definitive case as to what it means to be a “non-white” citizen, but the majority of federal courts have broadly construed section 1981 as protecting against discrimination based on ethnicity and national origin, such that persons of Lebanese and Indian origin have been protected, as has at least one person of French origin. See Danielle Tarantolo, “From Employment to Contract: Section 1981 and Antidiscrimination Law for the Independent Contractor Workforce,” 116 Yale L. J. 170, 193, n 139 (2006). However, litigation to extend section 1981 to other “protected classes” based on sex, disability, age, or religion has not been successful. Id. at 193.