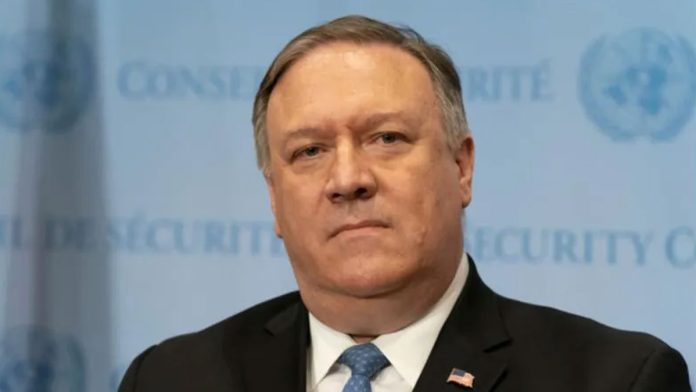 According to a report from the Associated Press, taxpayers are on the hook for $2 million a month that is going to provide round-the-clock security for former Secretary of State Mike Pompeo and one of his close aides.

The report notes that extra security measures are being taken for the former Donald Trump cabinet member due to “serious and credible” threats to him and former envoy Brian Hook from Iran.

According to the report, “The [State] Department told Congress in a report that the cost of protecting Pompeo and former Iran envoy Brian Hook between August 2021 and February 2022 amounted to $13.1 million. The report, dated Feb. 14 and marked ‘sensitive but unclassified,’ was obtained by The Associated Press on Saturday.”

AP adds, “Pompeo and Hook led the Trump administration’s ‘maximum pressure’ campaign against Iran and the report says U.S. intelligence assesses that the threats to them have remained constant since they left government and could intensify. The threats have persisted even as President Joe Biden’s administration has been engaged in indirect negotiations with Iran over a U.S. return to a landmark 2015 nuclear deal.”

The report goes on to note that select members of the former administration are normally provided 180 days of security upon stepping down and may be eligible for extensions depending on the circumstances.

You can read more here.