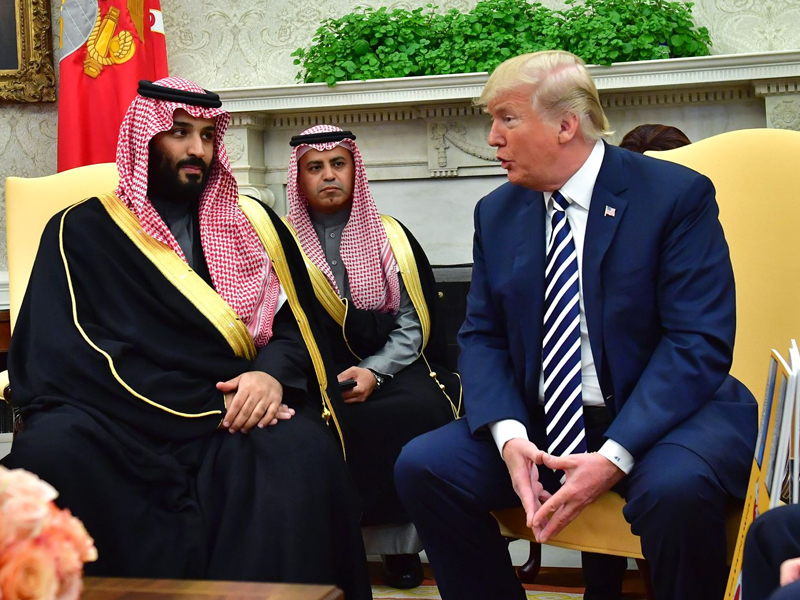 The effort flies in the face of objections from national security and ethics officials.

Senior White House officials pushed a project to share nuclear power technology with Saudi Arabia despite the objections of ethics and national security officials, according to a new congressional report citing whistleblowers within the administration.

Lawmakers from both parties have expressed concerns that Saudi Arabia could develop nuclear weapons if the U.S. technology were transferred without proper safeguards.

The Democratic-led House oversight committee opened an investigation Tuesday into the claims by several unnamed whistleblowers who said they witnessed “abnormal acts” in the White House regarding the proposal to build dozens of nuclear reactors across the Middle Eastern kingdom.

The report raises concerns about whether some in a White House marked by “chaos, dysfunction, and backbiting” sought to circumvent established national security procedures regarding nuclear power technology. It also comes as Trump son-in-law and senior adviser Jared Kushner is developing a Middle East peace plan that could include economic proposals for Saudi Arabia.