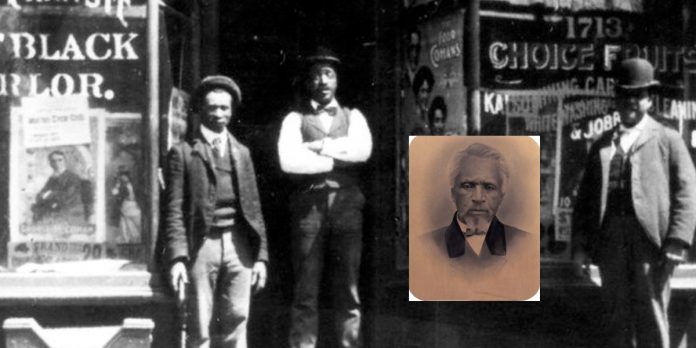 Slavery, Abolition and the Founding of Weeksville New York

The history of Weeksville: When Crown Heights had the second-largest free black community in the U.S.

It’s a mighty sounding moniker, but the name “King’s County” also speaks to Brooklyn’s less-than-democratic origins. At the turn of the 19th century, the city of Brooklyn was known as the “slaveholding capital” of New York State and was home to the highest concentration of enslaved people north of the Mason-Dixon Line. But, after New York State abolished slavery in 1827, free black professionals bought land in what is now Crown Heights and founded Weeksville, a self-supporting community of African American Freedman, which grew to become the second-largest free black community in Antebellum America. By 1855, over 520 free African Americans lived in Weeksville, including some of the leading activists in the Abolitionist and Equal Suffrage movements.

Weeksville was carved out of central Brooklyn when the Panic of 1837 moved wealthy landowners in the area to start liquidating their holdings. The Abolitionist and black community leader Henry C. Thompson purchased 32 lots from John Lefferts, whose family estate comprised most of what is now Bedford Stuyvesant and Crown Heights.

Thompson began selling those plots to other free black Brooklynites, including James Weeks, who purchased two plots in 1838, built a home near what is now Schenctady Avenue and Dean Street, and lived in the community that bears his name. Weeksville grew until its borders ran approximately to what are now East New York, Ralph, Troy, and Atlantic Avenues.