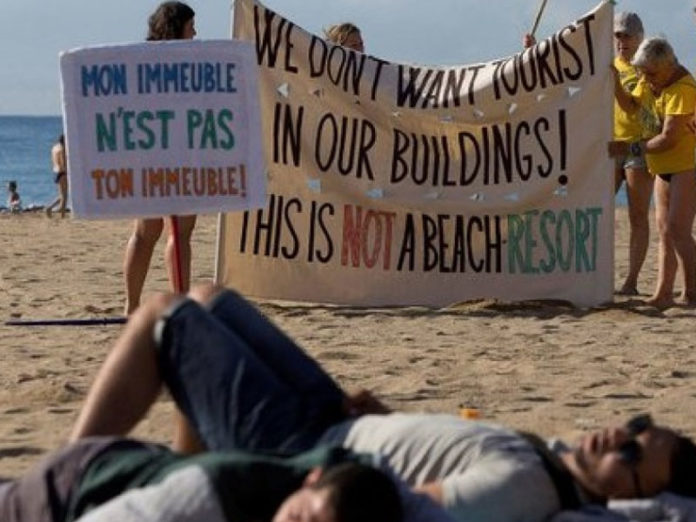 World Tourism Organization Has Said It Is Very Likely Spain Will Take The Second Spot.

Spain “is expected” to replace the United States as the second most popular country in terms of tourist numbers, according to the World Tourism Organization (UNWTO) as anti-tourist protest by native residents continue.

The specialised agency of the United Nations will not release the official numbers from 2017 until spring, but early projections put France in first place and Spain in second – usurping the previous incumbent, the US. 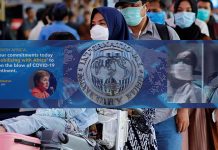 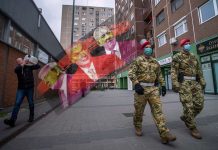 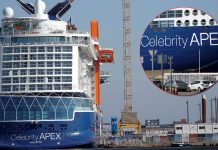 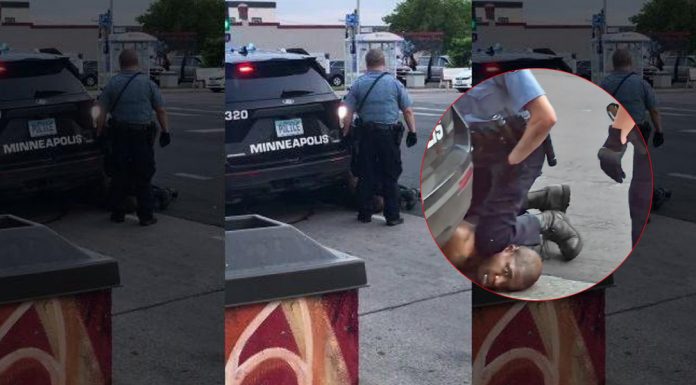