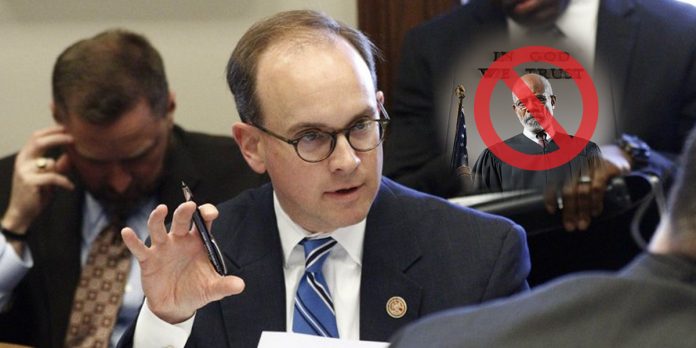 Democrats have accused Republicans of prioritizing stacking the court with conservative judges over pressing issues.

The United States Senate has approved the 200th federal judge to be named by President Donald Trump, confirmed the Republican-controlled chamber.

To date, Trump has nominated more judges that have then been confirmed by the Senate than any other president in four decades.

Church of Trump | Fault Lines
Critics have accused the president and Senate Majority Leader Mitch McConnell of prioritising packing the courts with conservative judges while ignoring other pressing matters, such as the COVID-19 pandemic, gun violence, voting rights and other issues.

“Over the last three years, instead of focusing on legislation to help the American people, Leader McConnell and President Trump have dedicated almost every ounce of their energy and focus to packing the courts with right-wing ideologues who they know will do their bidding from the bench,” Senate Democratic leader Chuck Schumer of New York said.

Responding to the confirmation on Wednesday, former Vice President and Democratic candidate Joe Biden wrote that “Instead of passing police reform or helping hardworking Americans get through this crisis, Republicans are jamming through another one of Trump’s unqualified nominees. It’s wrong.”