President Trump’s tweet that he commands a “much bigger & more powerful” nuclear launch button than North Korean leader Kim Jong Un has sparked a backlash while renewing fears about the possibility of nuclear war.

The warning has also prompted a number of Trump critics to again question the president’s fitness as commander in chief.

Trump tweeted in response to a New Year’s Day statement from Kim about his own “nuclear button,” which came as South Korea took steps toward deescalating the situation by opening talks with Pyongyang. 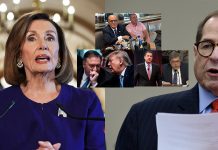 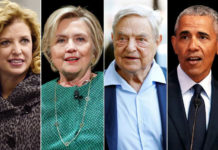 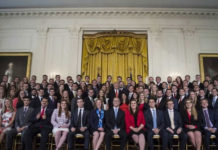