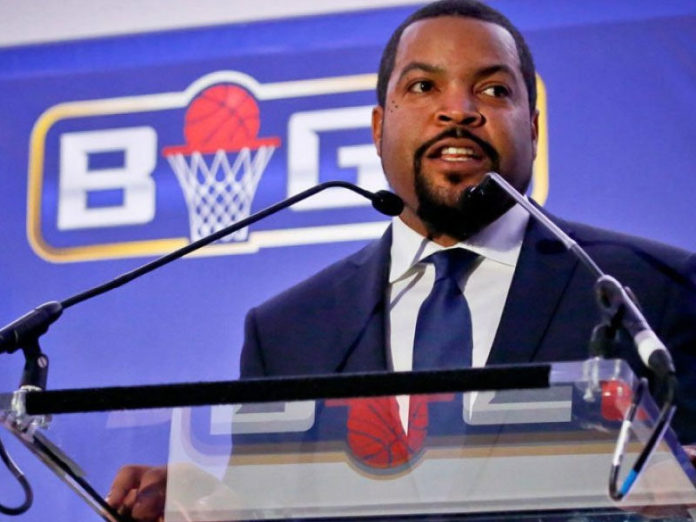 The discussion began, as so many do, with Kobe Bryant. The Lakers legend had just finished dismantling the Jazz in the final game of his illustrious 20-year career, hitting clutch shot after clutch shot. Two thousand miles away, diehard Lakers fan Ice Cube was on a movie set in Atlanta, watching the performance with bittersweet reverence. He’d been toying with the idea of starting a basketball league of his own, but had yet to put it into action.