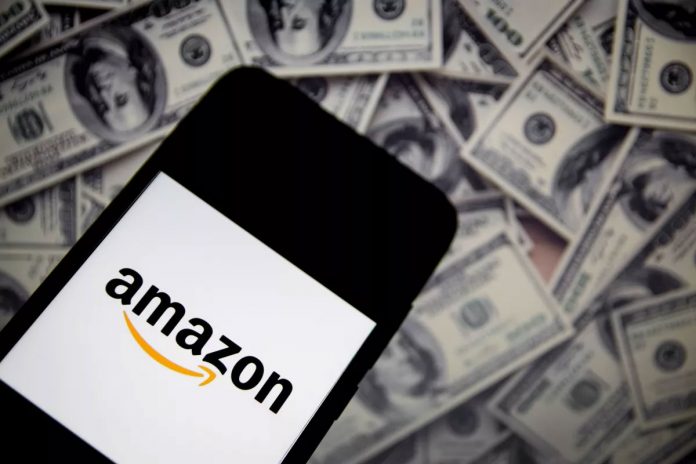 Amazon’s vast and complex marketplace is fertile ground for schemes targeting the sellers behind the e-commerce giant’s success.

Like many Amazon sellers, Chad Christensen had his ups and downs over the years trying to make a living on the giant shopping platform. But when the 58-year-old from Ogden, Utah, heard about an opportunity in 2018 to invest in a brand of bestselling laser tag toys on Amazon, he handed over $20,000 of his savings.

The entrepreneurs pitching the toy brand, called Dynasty Toys, talked up their highly ranked laser tag guns that were supposedly a hit on Amazon during the previous holiday season. Now, they were guaranteeing Amazon sellers a return on their investment, a chance to own a piece of their business, and behind-the-scenes access to their secret playbook for Amazon-selling success.

“You guys are the hero of this story,” Brett Bartlett, the creator of Dynasty Toys, told listeners on a podcast and online video broadcast during the summer of 2018.

“We’re going to change history [with] how we collaborate together,” he added.

Two years later, Christensen’s decision to invest in Dynasty Toys has been a disaster. He told Recode he’s only received $4,000 in repayment and believes it’s highly unlikely he’ll see a cent more.

And Christensen is just one of hundreds of existing and aspiring Amazon sellers who bought into the supposed opportunity, with many losing thousands of dollars along the way. Dozens have commiserated in Facebook and Slack groups in recent weeks over their lost investments, with one seller saying he contributed $200,000 to the failed enterprise.

Some of these sellers are also grappling with a consequence even worse than losing their money. In early June, Amazon suspended at least a dozen Amazon sellers linked to Dynasty Toys, including Christensen. More than two months later, Christensen and others are still banned.

Amazon is not responsible for its merchants’ investments. But the popularity and complexity of the Amazon marketplace provides fertile ground for such schemes targeting its sellers.Nearly 2 million small and mid-sized merchants like Christensen now sell products on Amazon, and they account for 60 percent of the company’s gross retail sales. They are a huge part of the platform’s retail success. But while Amazon does provide some education for new sellers, its vast and competitive platform has created an ecosystem of experts and opportunists alike promising all sorts of help to mom-and-pop sellers with dreams of e-commerce glory. Some of these offers are worth the money. But others are unhelpful — or worse, harmful for the sellers they lure in. The Dynasty Toys story is a cautionary tale of the risks posed by these self-proclaimed retail wizards.

At the same time, the story of the duped sellers also refocuses attentionon some of the obstacles all sellers face on Amazon’s highly automated marketplace, which can take away their livelihoods suddenly and with little explanation. Christensen’s struggles aren’t unique. When Amazon CEO Jeff Bezos testified before a congressional antitrust committee in July, one Congress member played an audio recording of a long-time Amazon textbook seller with 14 employees, who said Amazon kicked her off the platform without warning or notice and that it devastated her business. And just this March, Recode reported on the tale of a boutique hand sanitizer seller that Amazon made, and then broke, basically overnight. 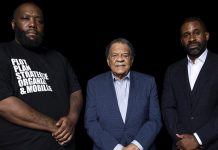