The Ukraine whistleblower complaint doesn’t only describe egregious misconduct by President Trump and White House staff. It details a systematic war on core principles of American democracy itself. 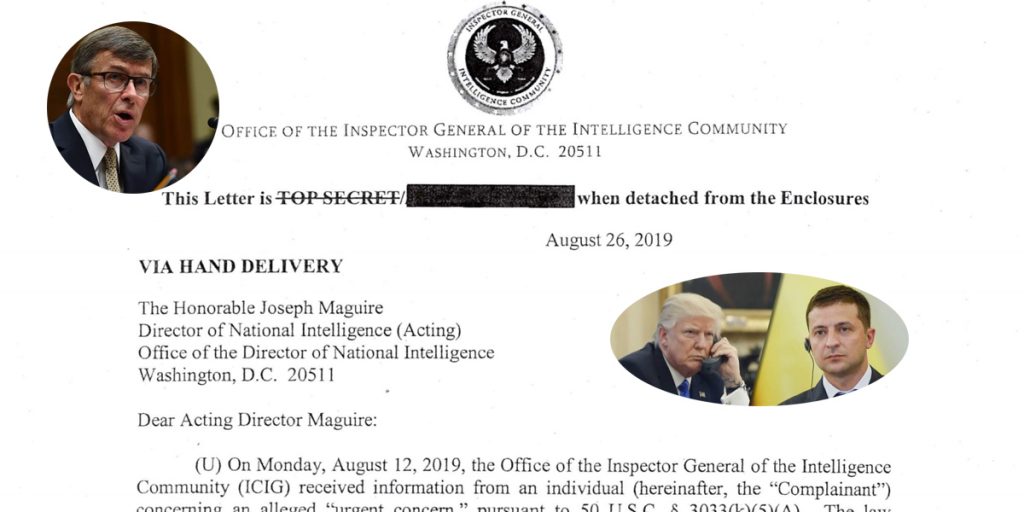 The complaint confirms what seemed fairly clear from the readout of Trump’s July call with Ukrainian President Volodymyr Zelensky released on Wednesday: that Trump was offering quid-pro-quo policy favors in exchange for Zelensky investigating Joe Biden and his son Hunter. The complaint goes further than that, in revealing that the call was one of several actions taken by Trump and his allies to corral Ukraine into interfering in the 2020 election.

“In the course of my official duties, I have received information from multiple U.S. Government officials that the President of the United States is using the power of his office to solicit interference from a foreign country in the 2020 U.S. election,” the whistleblower writes, before describing a pattern of Trump-sponsored pressure on Ukraine dating back months.

What’s more, the complaint says, the White House’s lawyers knew what they were doing was wrong at the time — engaging in a significant cover-up effort to hide Trump’s indecent proposal.