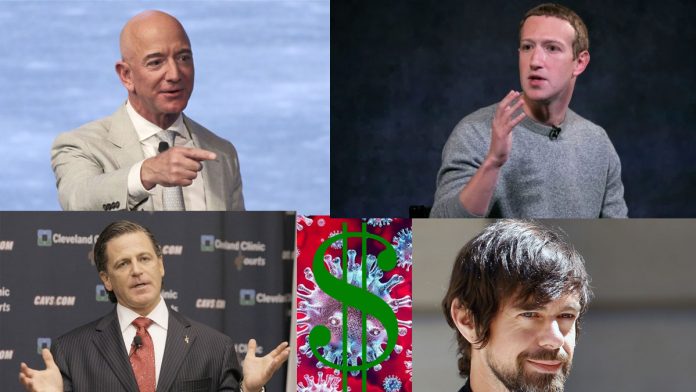 ‘Pandemic Profiteers’: These billionaires hit the jackpot during the COVID-19 crisis

No one has weathered the COVID-19 pandemic quite like America’s booming billionaire class.

Since coronavirus started shutting down much of the U.S. economy in mid-March, the country’s top 20 billionaires all watched their net worth balloon by multiple billions — while much of the rest of America struggled to stay afloat.

Amazon boss Jeff Bezos – the richest man in the world – posted a stunning 70% spike in his net worth as his personal holdings surged from $113 billion in mid-March to $192 billion on Friday, according to real-time tallies from Forbes.com.

Facebook co-founder Mark Zuckerberg became a centibillionaire for the first time in late August, when his newly minted riches took him from about $54.7 billion in mid-March to the breathtaking $100 billion benchmark.

“The top 70 U.S. billionaires have as much wealth combined as the bottom half of all U.S. households,” Chuck Collins, a senior scholar at the Institute for Policy Studies, a Washington think tank, told the Daily News.

Collins, the great-grandson of meatpacker Oscar Mayer, gave away his inheritance at a young age and later co-founded the group Patriotic Millionaires.

He calls the COVID-19 pandemic an “accelerant” to the country’s growing class divide and expects the rich to keep getting richer as millions of other Americans slip into poverty now that the Cares Act social safety net has dried up with no replacement. 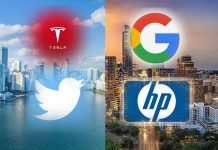